It seems like every week I get fixated on something I need, want or want/need to do. And it can be triggered by anything! For example, I was cruising through Pinterest a few days ago and while I have seen knuckle rings many times before and even own a set of three that fit on the top part of my ring finger, I saw some that were more than just a single band that I became fixated on!

While I get fixated on beauty products … a lot, I also get obsessed with other things, so I’m starting an on-going feature called This Week’s Fixation! Some will be about or include beauty, some won’t, so stay tuned and please share your current obsession with me in the comments, won't you?

Below is a glimpse into what this week's borderline obsession is! So what is it? Click after the pic. 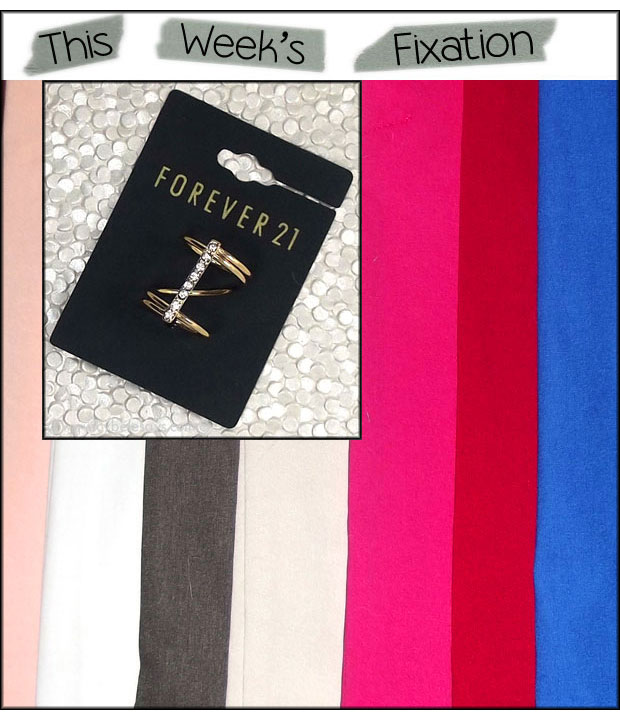