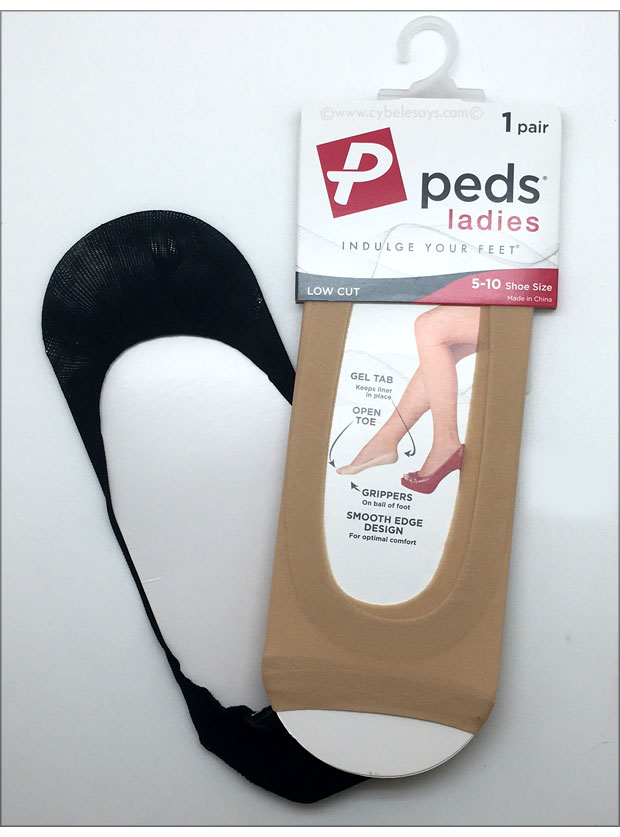 I think one word women have heard since they were very little is the word PEDS. I mean, who doesn’t know what they are? And they’ve fixed an age-old or rather millennial-old problem, with these I found recently. See, my feet don’t fare very well to being cooped up in heels all day without protection in the form of a sock or nylon. Ok, I’ll say it – my feet stink! If I wear bare feet inside leather or non-leather shoes, they sweat and after a while they will stick up the shoes permanently. Up until about 1 decade ago, or longer actually, we had nylons but since those have gone the way of the stone washed jeans, what’s a woman to do? 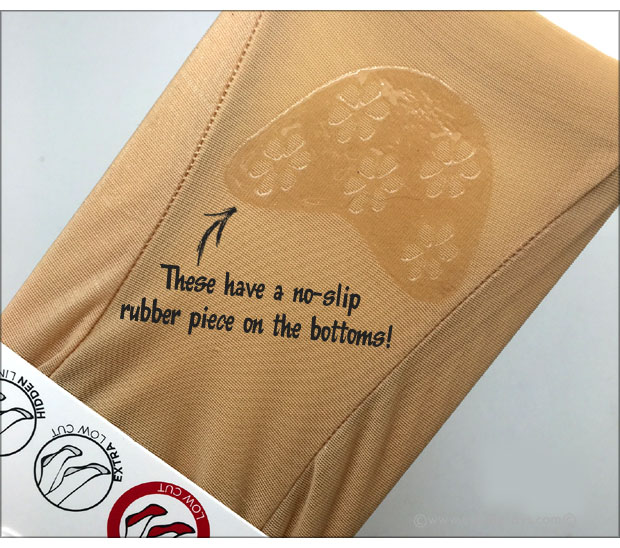 Enter the low rise, as in lower cut pedis that won’t show above your heels! Finally! I’ve been using the regular ones and yup, they show and most days, I just don’t care but I’ve discovered their newest line of Sport Cut, Low Cut, Extra Low Cut and Microfiber Hidden Liners from Peds at Target.

When I first saw them at the store, they had so many different ones, so yeah, that it was hard to decide. Like, what’s the difference between the Low Cut and Sport Cut? Or the Microfiber Hidden Liner and the Extra Low Cut? I just picked the Hidden Liner and Low Cut shown here and hoped for the best and I think I got it. And they also offer one that is toe-free as seen here but while I didn't have as much instant success with the toe-free as the low cut ones, I know I'll find a pair of shoes that they work with.. $5/2-pack @ target.com, famousfootwear.com. 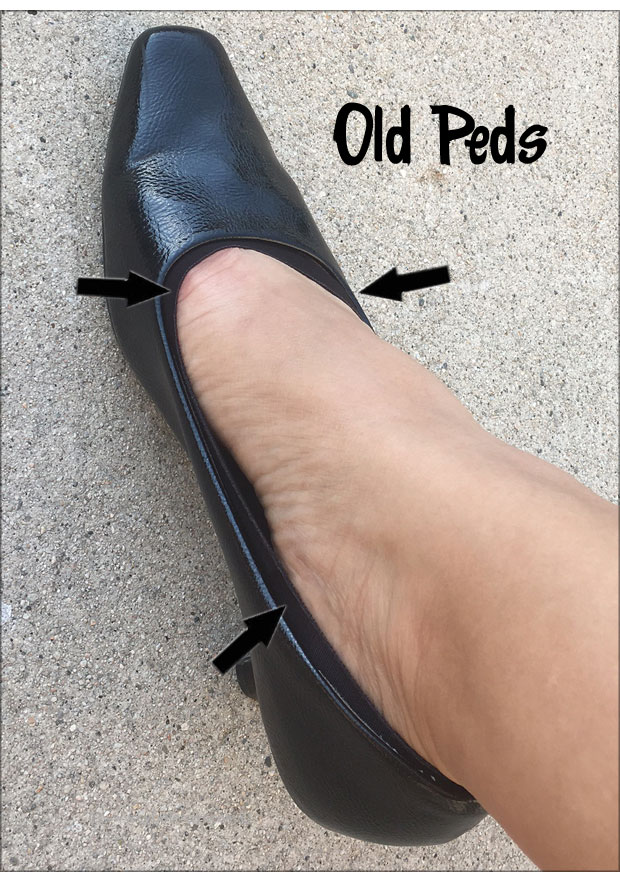 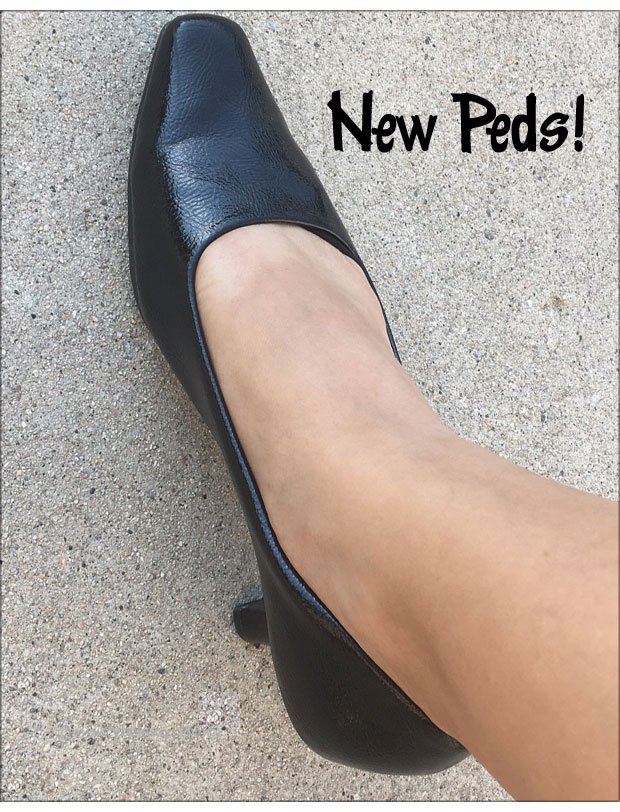 Great feedback! We are excited that you like these peep toe liners! Stay awesome!