I Finally Found a T-Shirt Bra!

I can’t even count on my hands the number of times I’ve tried on a bra that says it’s made to wear under a t-shirt only to put it on and see the outline of the top underneath my shirt. This has gone on for the past year so I’d all but given up, until today.

Being a D-cup, I’m pretty loyal to my Vanity Fair bras as I find them the most comfortable, long-lasting and reasonably priced.

I had some errands to do and decided to pop into Target this past weekend to pick up a few cleaning supplies. 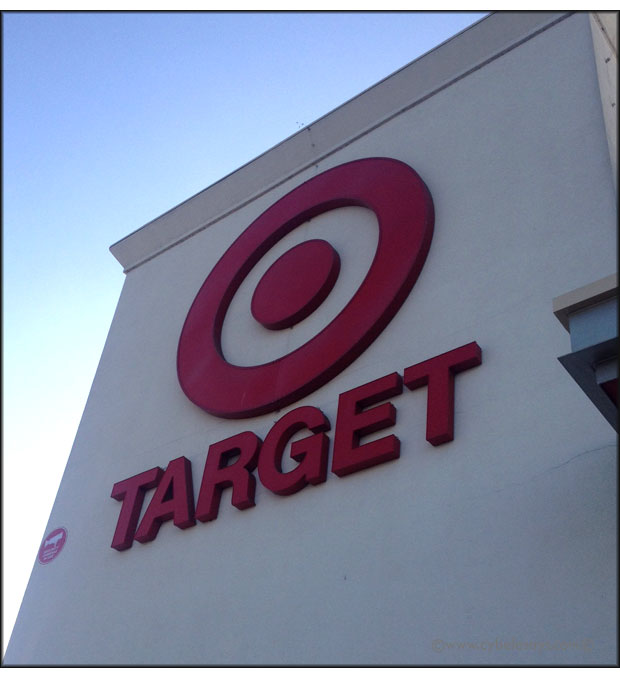 I popped into their “intimates” department as I needed a basic nude-colored bra so thought I'd look while there. Carrying limited brands, I just grabbed two different ones in nude - one from Playtex and one from Gilligan & O’Malley. The Playtex Cotton Underwire Bra (update: bra is not carried at Target anymore. Now it's at Kohls.com) was the most comfortable of the two offering no padding or pushup, which is what I wanted.

And since I happened to be wearing a white t-shirt that day, I decided on a whim to put my shirt on to see if you could see the bra through it. I was totally amazed when you couldn’t! FINALLY, I’d found it. My t-shirt bra and all mine for the small price of $16.99! 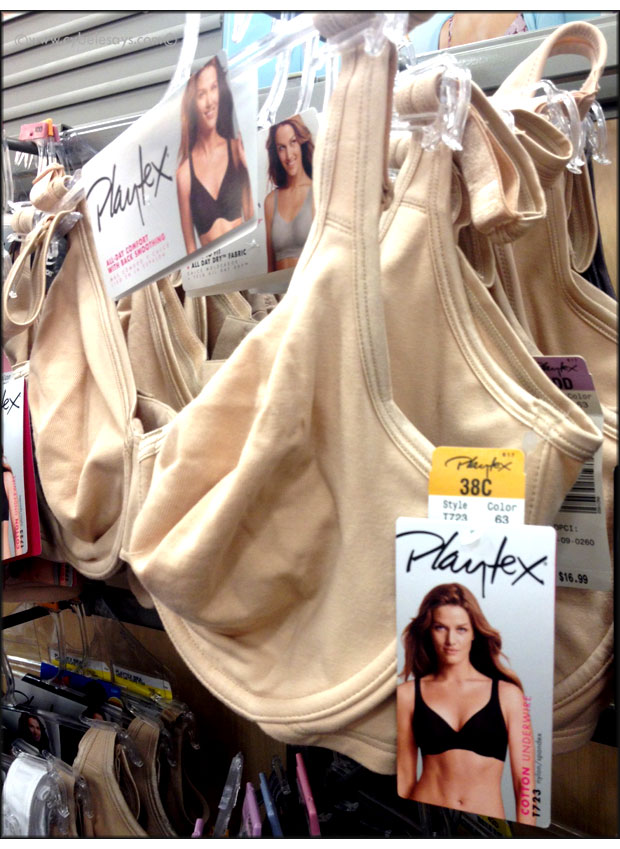 Yeah, not the sexiest bra you've ever seen but it does it's job, which is to remain invisible under my t-shirts. And you know I went back and picked up one in white too. And the funny thing is, the bra isn’t even billed as a t-shirt bra like all the others I’ve tried on.

Do you have a go-to t-shirt bra?