Get Acquainted With… Juliette Has a Gun

JULIETTE HAS A GUN. Probably the most unique name for a scent line ever created! Founded in 2006 by the great grandson of Nina Ricci, Romano Ricci, he apprenticed in the world of perfumery for 4 years eventually working with famed nose Francis Kurkdjian. The story behind the name is that of the innocent Juliet of Shakespeare being transposed to the 21st century … with a gun, which can take on quite a few different metaphors. In 2011, he won a prestigious “Special Prize of the Board” award from the FiFi Awards.

And the ones I’ve experienced? Well, they’re not ones for the faint at heart but more for those that like their scent to make a statement, which I usually do. And now that the seasons are changing, it’s time to whip them out again! 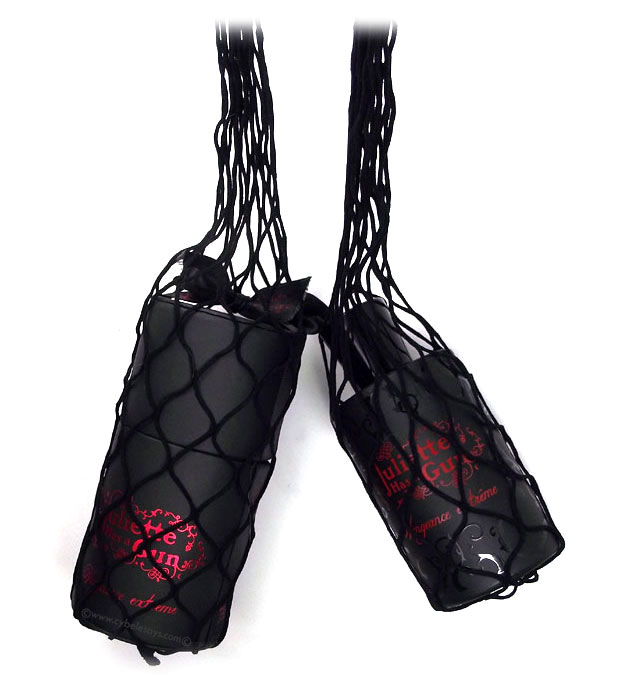 So in my continuing curiosity about the others, I was able to get my hands 2 samples of other scents, Anyway and Not A Perfume.

Anyway is described as his “back to basics” scent with top notes of neroli and lime, middle notes of jasmine and base notes of musk and wood. Overall, if you blindfolded me and stuck this scent under my nose, there’s no way I would guess it was from JHAG. It’s really light and pretty mainstream and I can’t say I really smell the jasmine when it starts to dry down, and I’m a fan of jasmine. I’d give this a B-.

Moving over to Not a Perfume, which came out back in 2010, is aptly named as it is not really considered a perfume because it’s one single ingredient called Cetalox. From what I read about this note is that it’s typically used as a base note and first came to light in Light Blue by Dolce & Gabbana. While this scent is velvety, musk-y, amber-y, and thick like I like, overall it’s not quite grabbing me and holding on so I’m just  trying to spend more time with it.

So there you have it! My experience with JHAG. If you like your scents strong like your martinis, which is why I like the brand, you may want to give their Vengeance Extreme, Romantina or Lady Vengeance a whirl.

The scents can be found @ juliettehasagun.com and sephora.com.

What is your experience with Juliette Has a Gun?