A New Collection from L'Occitane

I think Fall and Spring are my favorite times of year when it comes to beauty launches as I think companies put out their best ones during this time. One brand that’s topping my list is the latest from L’OCCITANE. Their Bonne Mère Collection comes with a lot of what you want (nice scents, pH neutral and hypoallergenic formulas) and stays away from things you don’t want (parabens and phenoxyethanol (a preservative)).

The “Good Mother,” en Francais, collection is made up of shower gels, hand washes and a favorite of my French father, soaps. 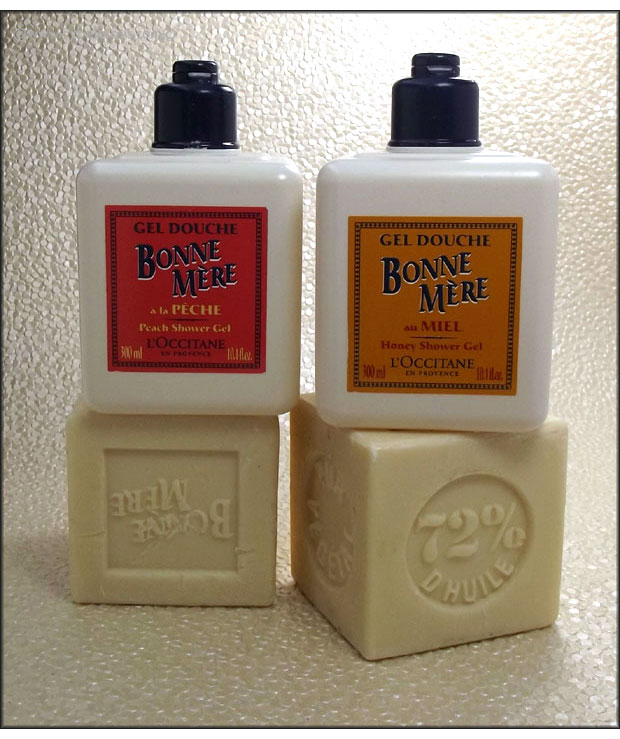 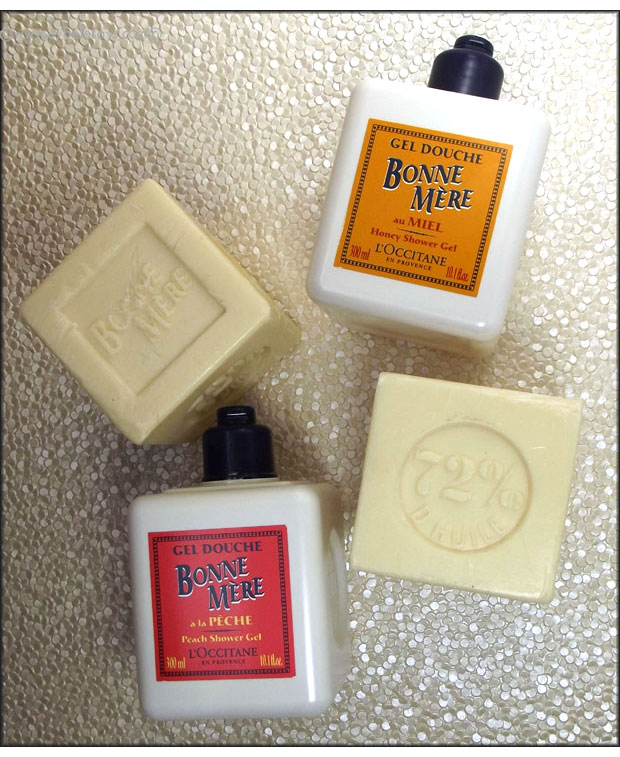 Take the Bonne Mere Marseille Soap ($14/10.5oz). C’est un grand (it’s a big) block o’ soap made with 72% olive oil and is free from colorants and perfumes, though it does have a slight scent to it. Make sure to cut this one in half before using as a 2 ½” x 2 ½” cube is pretty hard to maneuver. 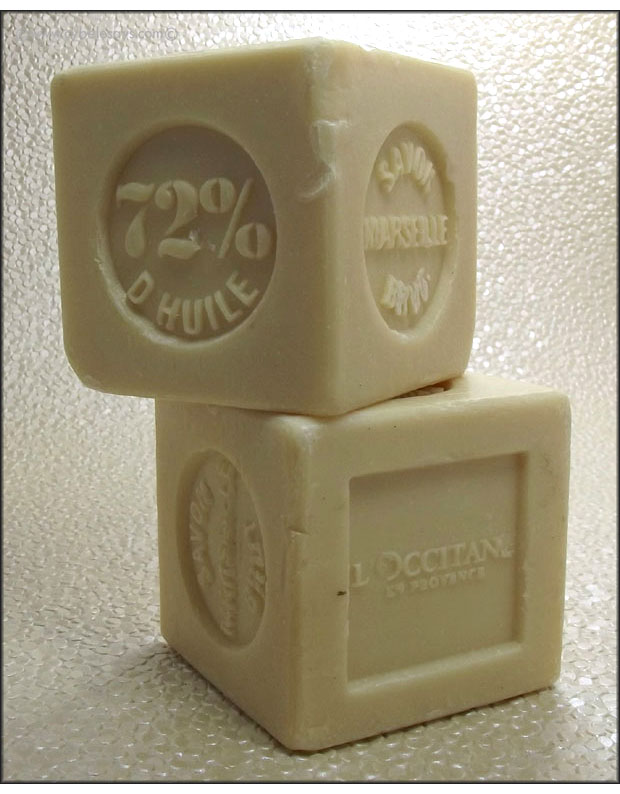 And to back up just a moment, are you familiar with what Marseille Soap even is? It’s what my French grandmother used to use and I’m sure her mother and grandmother too. The city of Marseille became the first official soap manufacturer in France way back in the first century and centuries later, Louis XIV placed into law that only soaps that are produced in and around the Marseille area and use olive oil as a base can be called a Savon de Marseille, or Marseille Soap.

Moving along, the brand introduces some delicately scented shower gels: 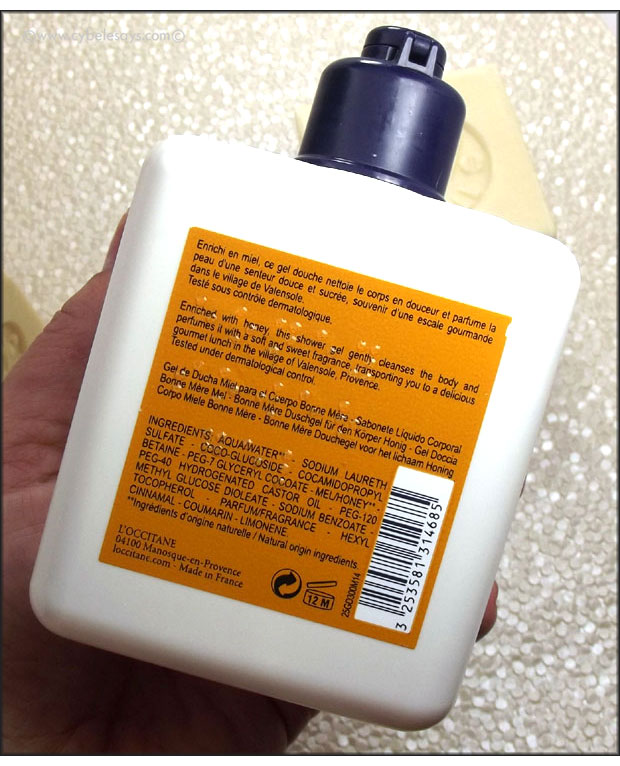 Check out the whole collection @ loccitane-usa.com.

Disclosure: Samples of these items were provided for review purposes.