By now, we’ve all heard of the Brazilian Hair Treatment, or the other many names it goes by, and a lot of us have even tried it. And by now most of us have heard the backlash on the treatment because of dangerous levels formaldehyde and other toxic ingredients in the products used. Some salons are banning the treatment altogether and others are turning the other cheek because it is such a money maker. And I hear that this issue is going to the top, the FDA, but until then, how do you feel about it? Are straight locks more important that health? Before you answer that, how about if I tell you about an alternative that seems pretty darn safe and it’s Vegan. 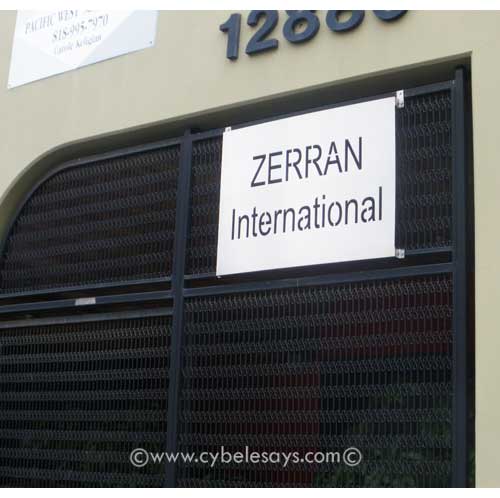 I was recently invited to ZERRAN INTERNATIONAL’s home base to try their RealLisse Vegan Hair Smoothing System and this could be the answer to all this hair drama. It was launched at the International Salon and Spa Expo (ISSE) this past January and is 100% vegan, botanically-based, paraben-free and sulfate-free, among others. Zerran actually already had this one in the works but sped up the development process as controversy over current hair smoothing systems in the market place became louder and louder.

The process takes about 90 minutes to complete and is basically takes on the same steps as the ones I have had in the past. The clarifying shampoo type product first used on the hair to open up the cuticle are vegan proteins made from wheat, corn and oats, so it’s not going to make your hair feel like it usually does after using too much clarifying shampoo. Yucky! They even developed their own flat-iron that stays a consistent 450 degrees to activate their formula to penetrate the hair shaft. 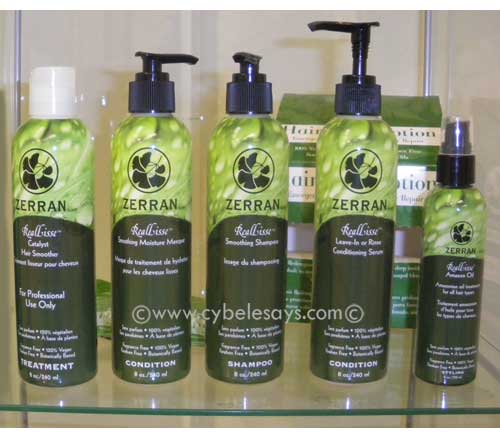 We’ve all heard that beauty is pain but not with this system! There are no harsh smells, no smells at all really, no burning on the scalp and nothing to irritate eyes. I think the most telling sign was that neither person working on my head of hair was wearing rubber gloves.

So how did my hair look and how has it behaved the past month+ since I had it done? Smooth. While I would give those treatments that use the yucky chemicals as A for performance, I would give this one more of a B+ in the performance department. Yes, it is smooth and frizz-free but it doesn’t seem to be lasting as long as the other ones I have had. I was given the above 5 products to use on my hair at home  to help the system last and I’m sure those have helped. It was certainly nice not to have to try and guess which product is ok and which is not. 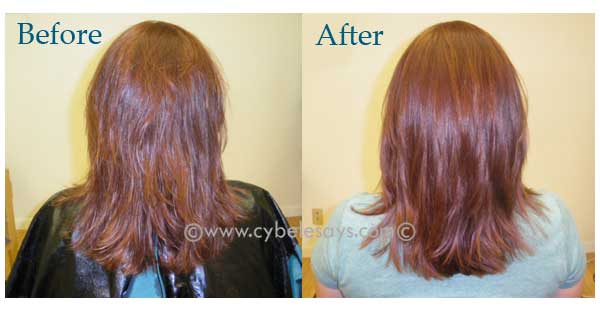 So at the end of the day you have health on one side and super manageable hair on the other and with this one, you have get to have your cake and eat it too! I think until we know more about the chemicals found in the traditional treatments, I would advise seeking this one out; the process alone is worth the price. And speaking of, the price for this ranges between $200 and $450 depending on the salon, the length of a person’s hair etc. Some salons are offer introductory deals and some are including the at-home products in the cost so visit zerran.com to find a salon near you.