The Oscars were not the only thing to rumble through Los Angeles last weekend. The Makeup Show made its way into the city and while some of the usual brands made their appearance, there was one big brand debut whose attendance was a shocker. 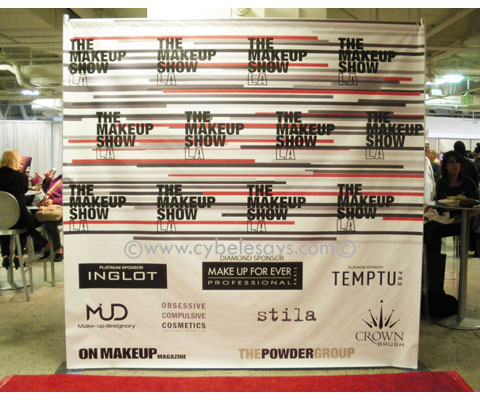 In addition to the companies, there were makeup artists giving seminars, hands-on workshops and shopping a-plenty!

While some of the brands were total debuts to the show (see below for the one that made my jaw drop!), others were launching new products or collections, which was what I was on the lookout for mostly. Below is my picture summary of what products you may want to look into.

One of the retail brands was showing the new Glam Collection from LISE WATIER, which I will be covering in the coming weeks. I oood and ahhhd at the new Just for Me Multipurpose Spring 2011 Collection from JANE IREDALE. I mean, how cool and different are these My Steppes Makeup Kits show above? Much easier to carry around that a bulky 4 x 6 inch palette. 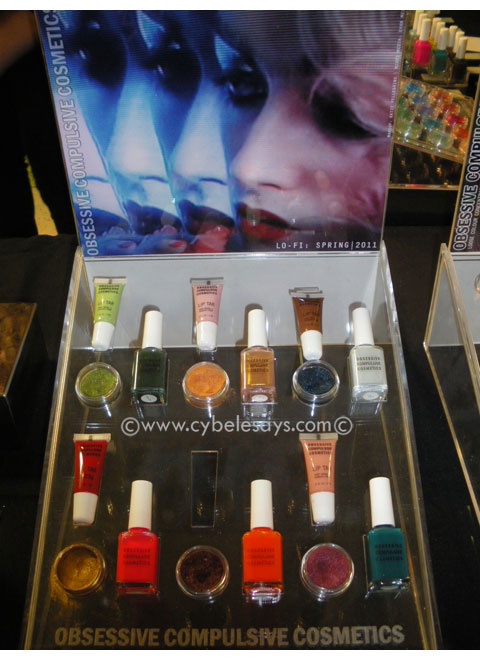 Very crowded most of the day I was there was the OBSESSIVE COMPULSIVE COSMETICS booth. I too was eagar to see the Lo-Fi: Spring/Summer 2011 Lip Tars, Nail Lacquers and Loose Colours making their debut. I pked up the Loose Colour in Artifact (a deep bronze with subtle pink shimmer - gorg!!) and their Lip Tar in Beta (vivid orange). 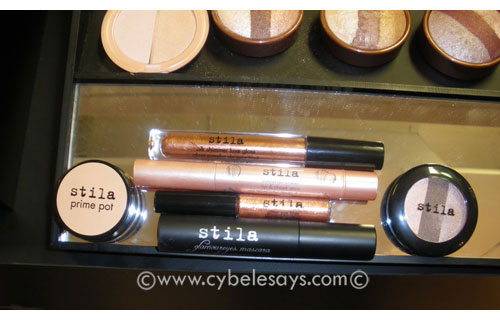 STILA was introducing the Light Up the World Spring 2011 Collection seen above and  as the title states, they seem to be leaning on the lighter side of things. I was really excited to swatch their new Glitter Eye Liner in Kitten. The champagne, rose gold, bronze, gold and pink glitter liner didn't seem to stand out too much but it could grow on me as I find looks that it might go with.
One new product people were dying to get their hands on were the Prime Pots. Only time will tell (haha), if these rival UD's  Primer Potion.

The greatest set up of the show had to go to the SMASHBOX brand. Their black lacquer look of their station was clean and sleek and so easy to view what they were showcasing. While I'm pretty sure they were not debuting anything specific, they highlighted some kits and show specials. 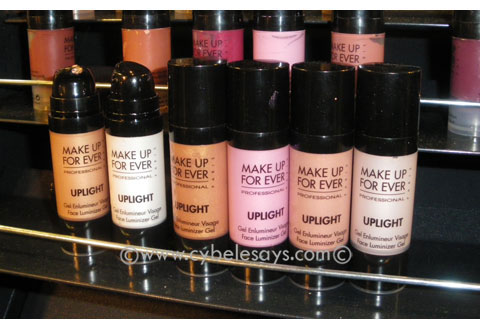 Making its debut at the show was MAKE UP FOR EVER's Uplight, a face luminizer gel. Available in 8 shades, they didn't really tickle my fancy but I'm sure it will delight many-a-makeup artist's fancy. Probably the most fun I had all day playing was at the GLIMMER BODY ART table. They sell the stencils, glitter and glue to make the funnest glitter tattoos that stay on for about 1 week. I took advantage of the 20 stencils for $10 deal and picked up their glue. I already have a lot of glitter eye shadows so I'll just use those. 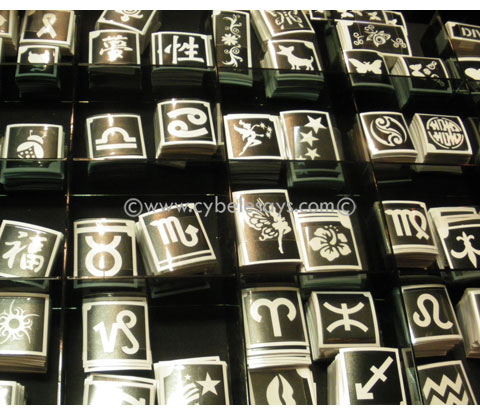 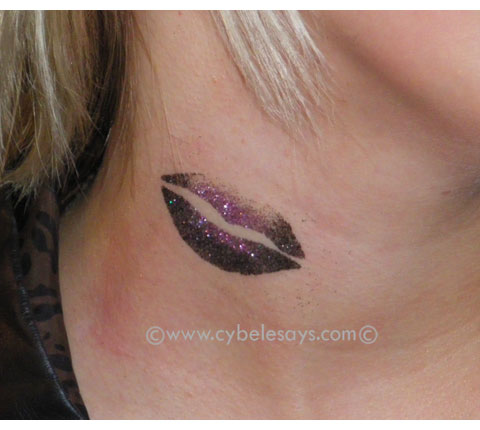 So what was the most surprising brand to be showing at The Makeup Show this year? It had to be YSL. YSL! It doesn't seem like a brand that would be involved in something like this but I talked to the rep and they wanted to give this avenue a try and he said he was already delightfully overwhelmed by the positive responses from the attendees. They were touting their cult fave Touche Eclat and their latest line of lipsticks, Rouge Pur Couture. The shades look gorg! 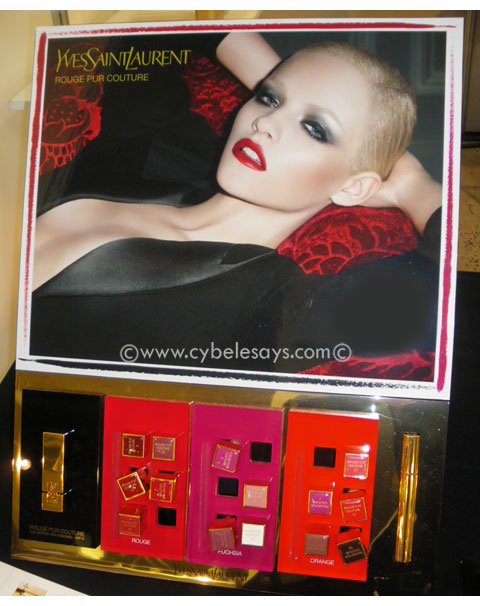 All-in-all it was a good show, not great. I really wish they could pack more brands in debuting new products, collections etc or maybe have a Spring and Fall edition of the show? I don't know. The floor was just pretty packed for the 3+ hours I was there, so I'm sure the demand is there. See you there next year!